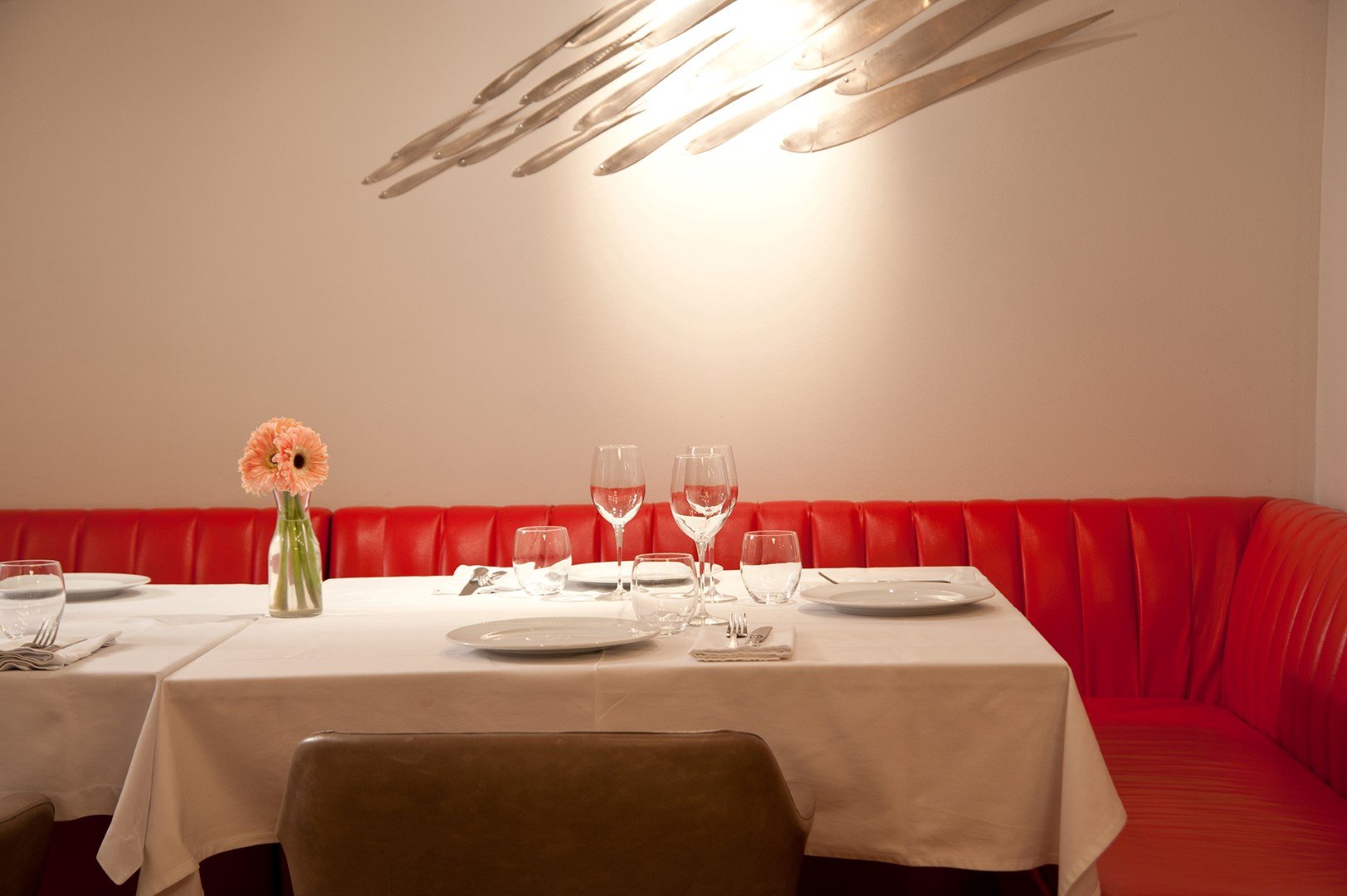 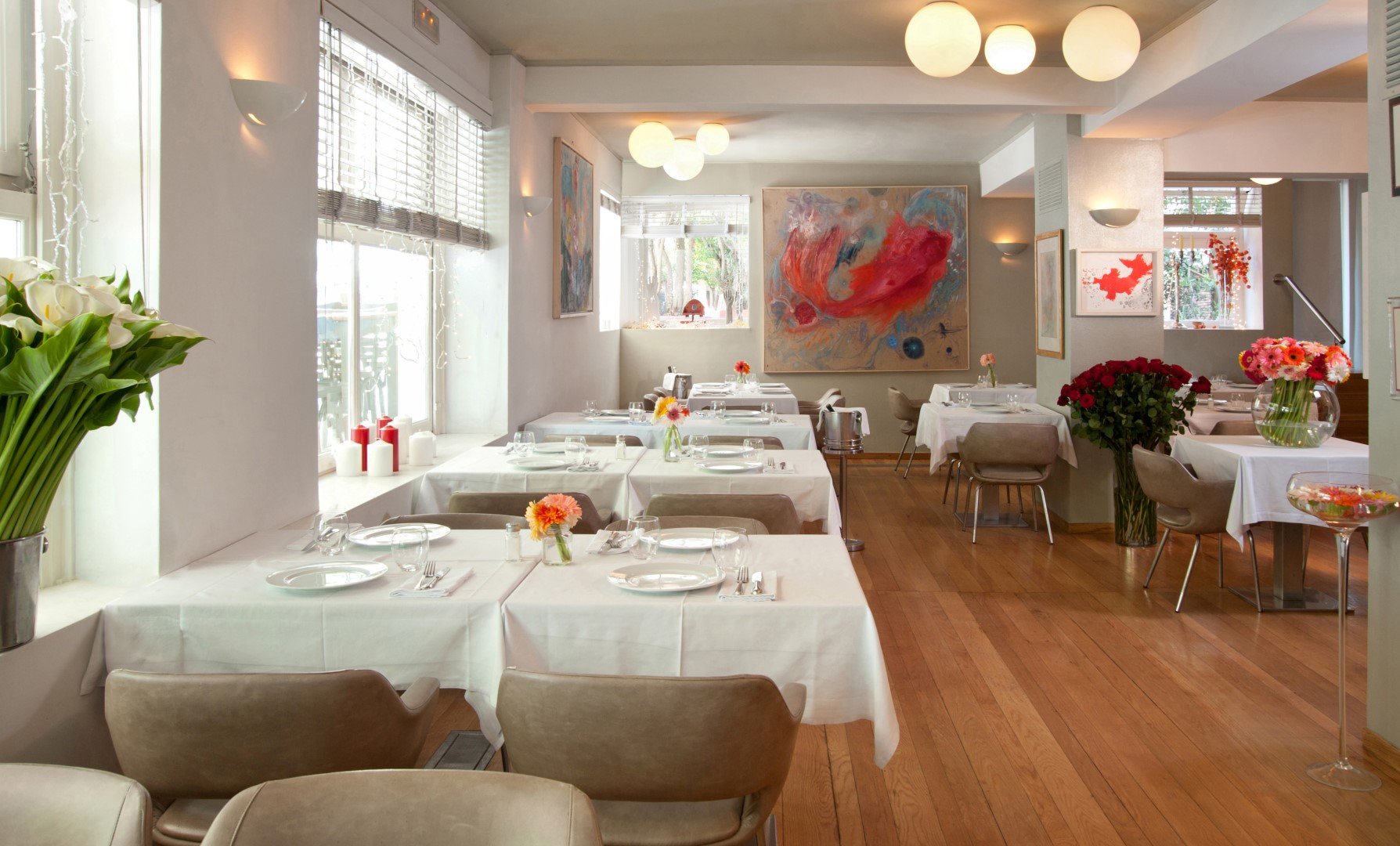 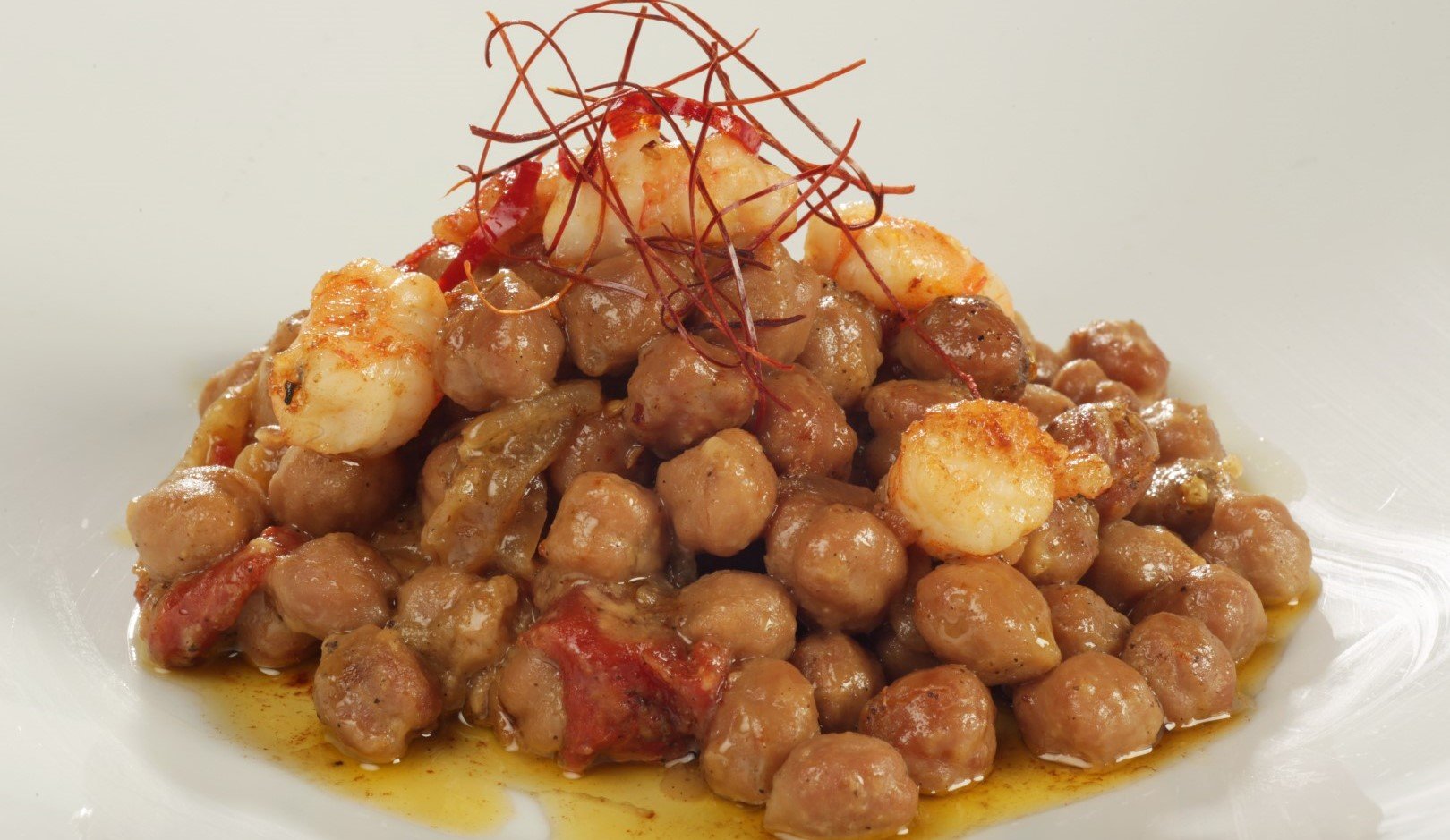 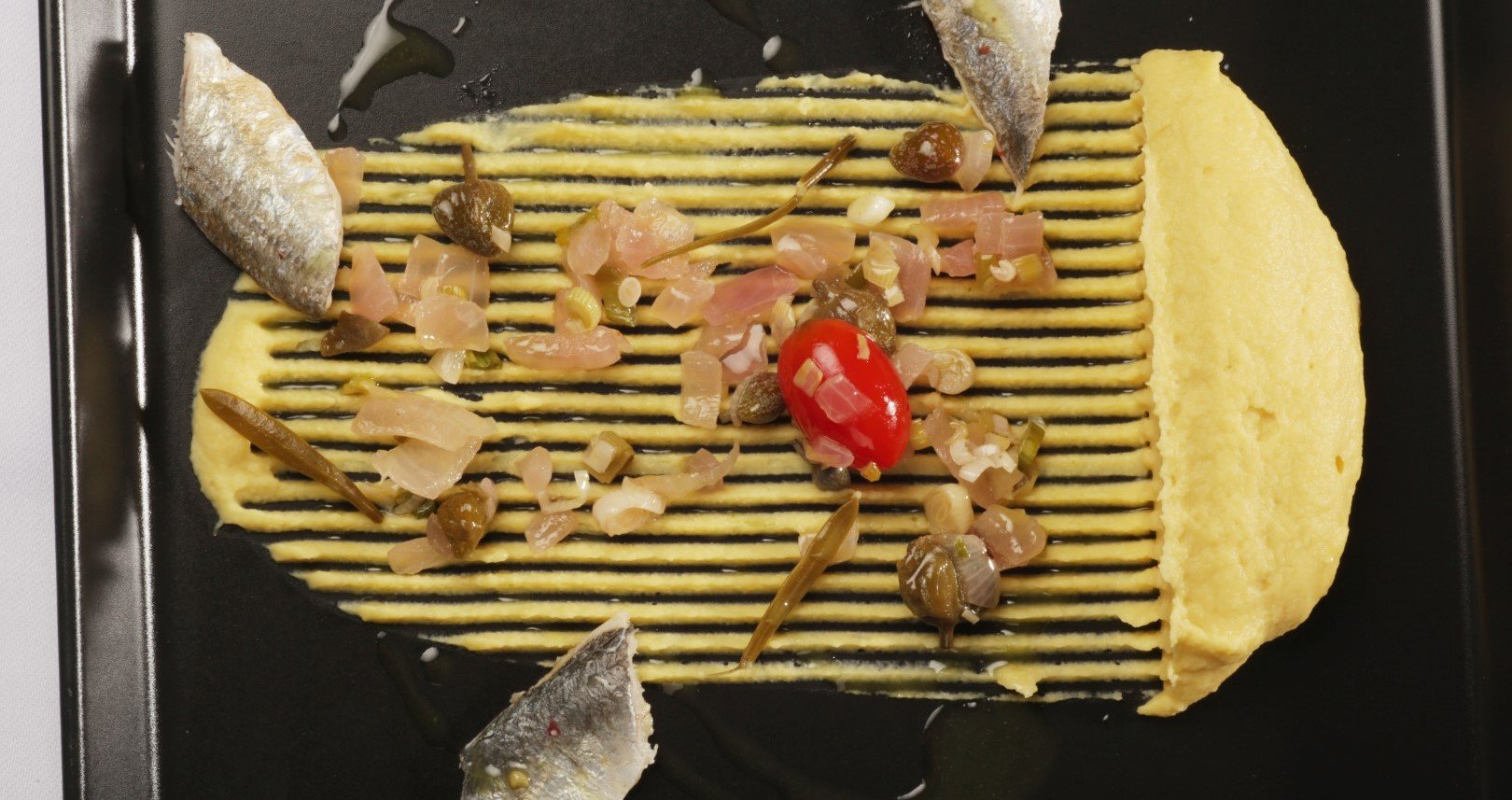 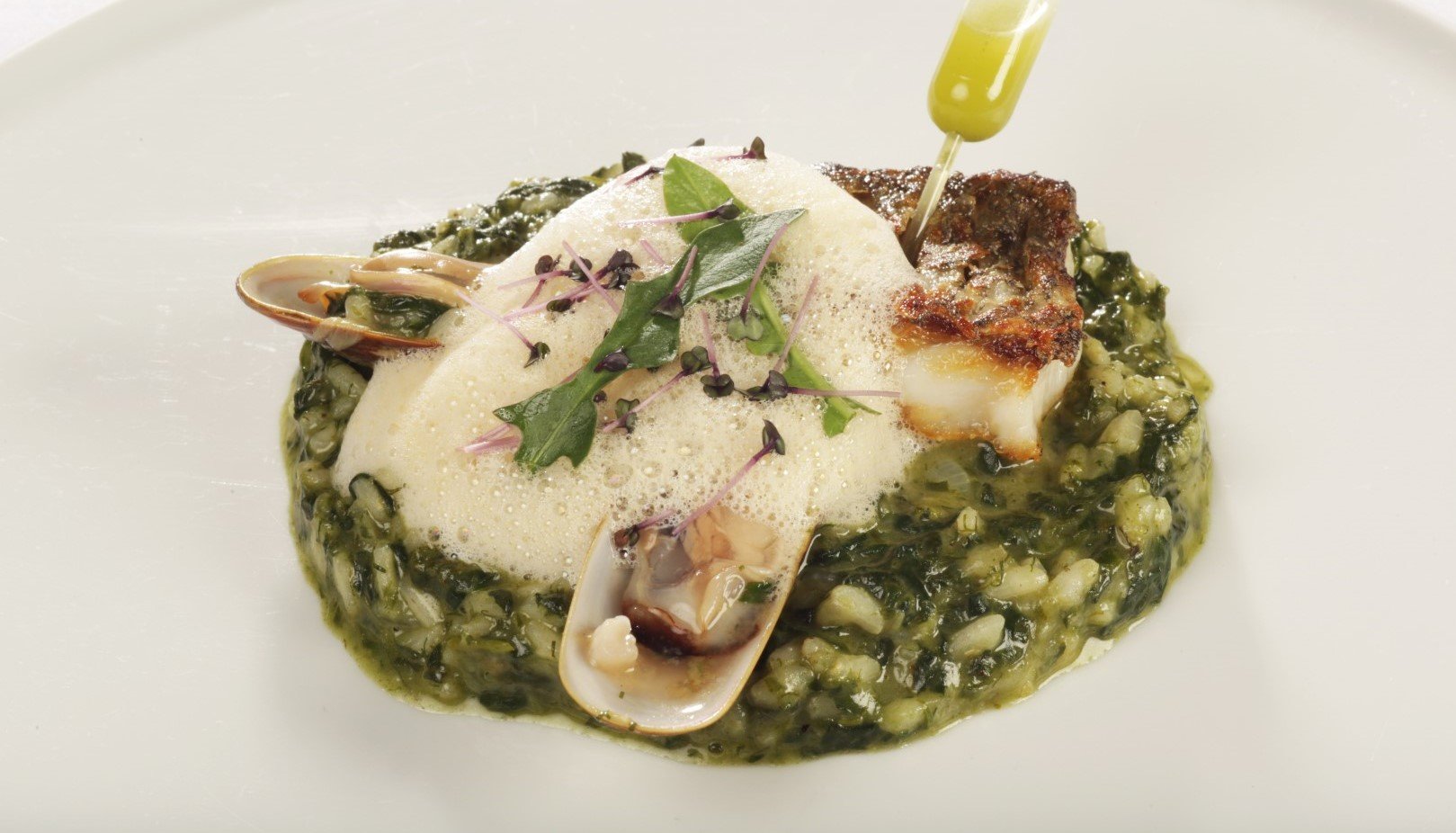 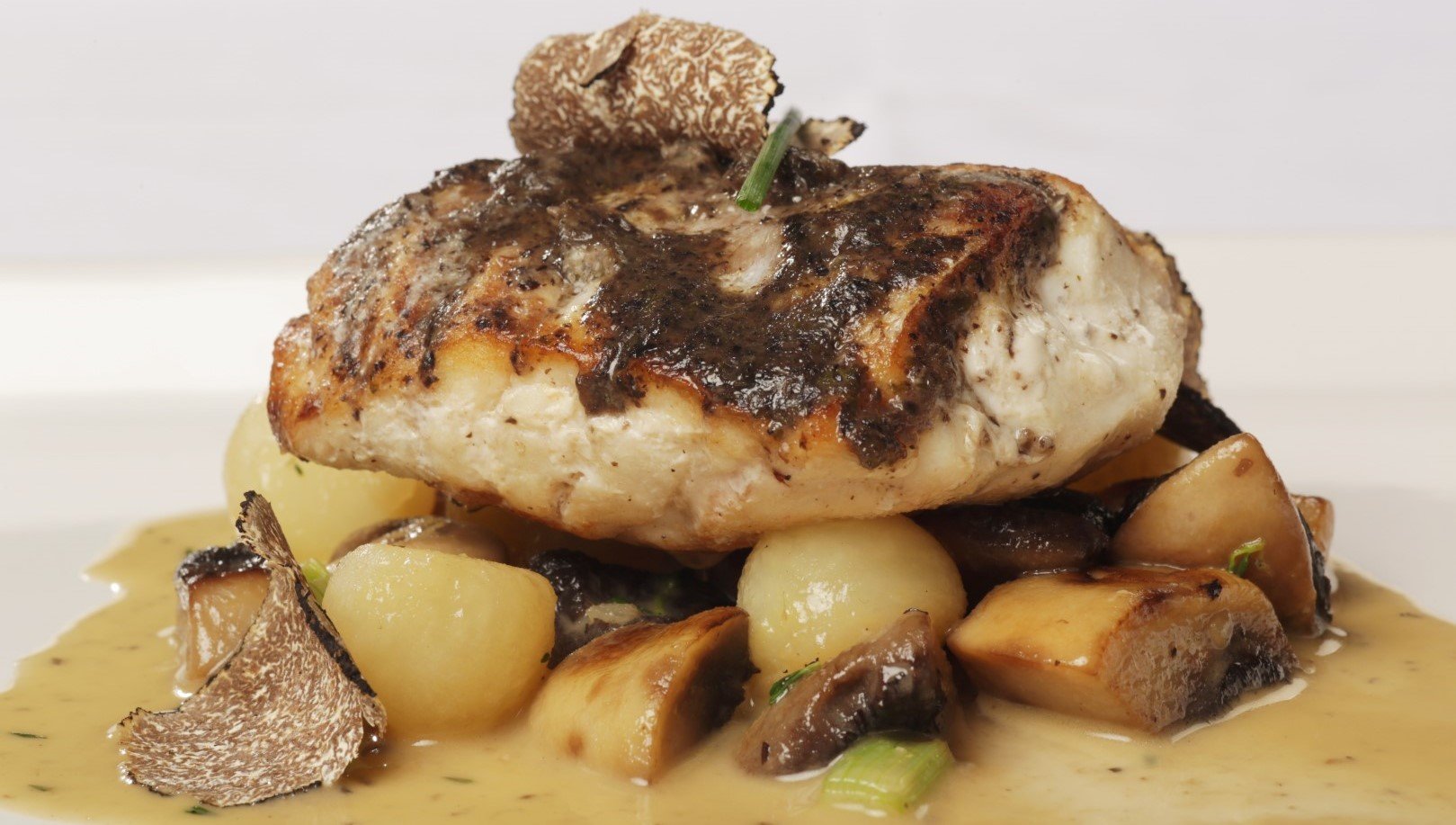 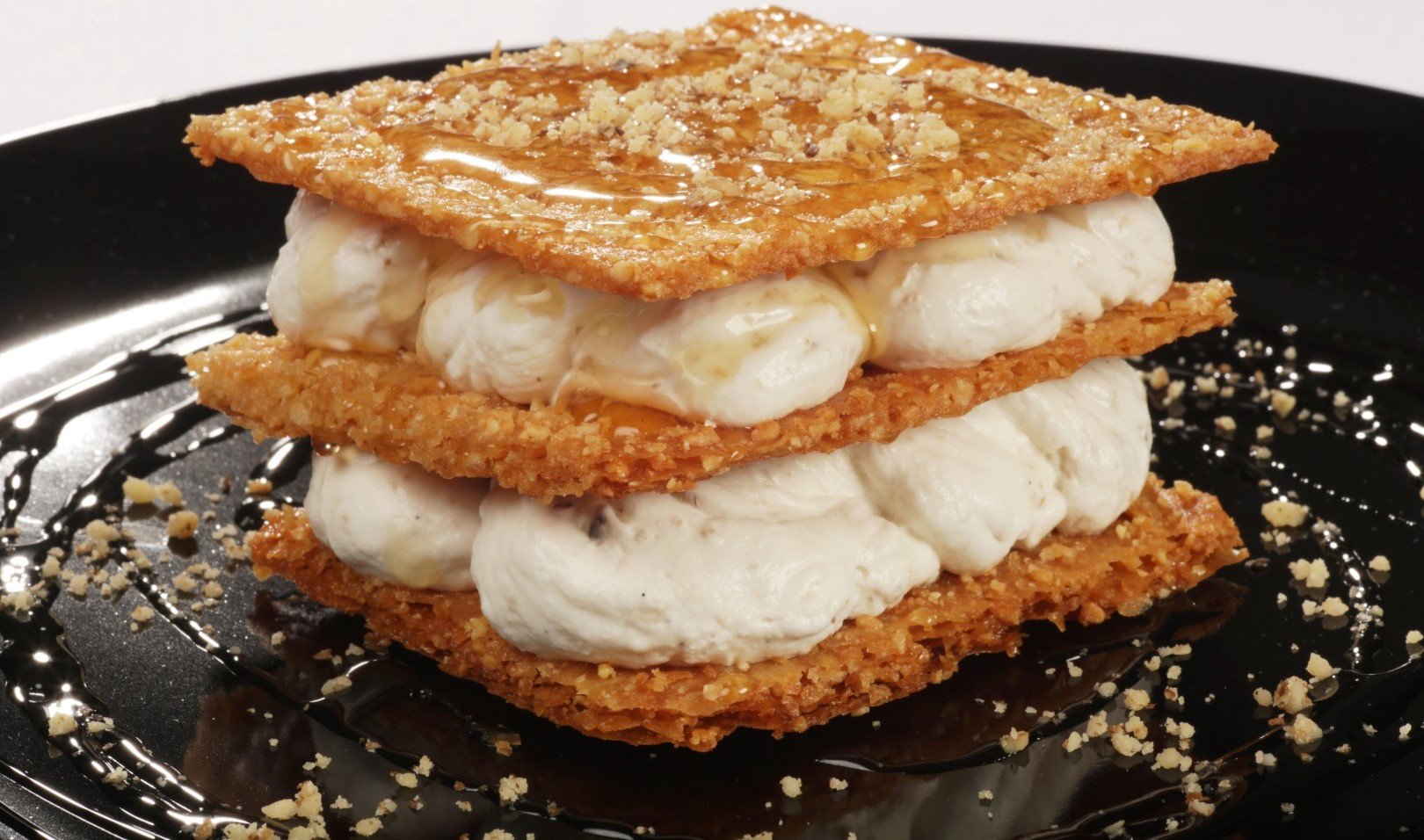 The unforgettable Papadakis restaurant name remains in the family history with her father as the leader of it during the 1970s. Its characteristic menu was the fresh fish and the seafood, indigenous to the Greek islands.

Argiro revived the myth of Papadakis restaurant in March 1996 by re-opening the restaurant’s doors in Naoussa, Paros. The menu is based on Aegean Island Cuisine with an emphasis on fish, seafood and authentic local products from all over Greece.

Today, Papadakis restaurant is in Athens, and set in the foothills of Mount Lycabettus in Kolonaki, and is Argiro’s second successful venture on the heels of her native Paros restaurant where the global glitterati would often arrive by boat. From Jean Paul Gauthier, Carla Bruni and a throng of celebrity diners to Athenian media, locals and tourists, diners flock to Argiro for her coveted tables, her signature Aegean Island cuisine and her personal touch.

In her own words…

“I believe that Greek Cuisine deserves her own high position in the world’s gastronomy. Greece is so much more than souvlaki and tavernas. Our cuisine is as pure and refined as our spirit, not unlike our philosophy or theatre. I am determined to share my love and knowledge of it throughout the land. My motto, when I first started out, was that there are NO SECRETS in cooking. At least there weren’t with me.

I am so very proud of the Greek cuisine and our whole ingredients. I always cook with pure Greek produce to accompany my philosophy of a Mediterranean diet. That means healthy local products – easy and fast to make – with a flavor that allures everyone who tries them, but also, everyone who watches them on my show.

I am ready to carry ‘the Olympic torch’ of Greek Cuisine…on behalf of the Greek people and my beloved country. For the good Greek food, our unique ingredients and most importantly, the spirit of Greece that it captures and carries to people all over the world.”